‍NAUKA is the Russian word for science.

Today more than 700 Russian scientists are currently working in Silicon Valley, where are placed the most important enterprises of the technological sector, contributing to their success.

The wheel? Electric light or radio wave transmission? It is difficult to say which of these inventions are more likely to be compared to the smartphone in terms of its social impact. The first iPhone, which was launched in 2007, has propelled a development that is as yet incomplete, but whose benefits and damages now cover all areas of life. The iPhone was not just an aesthetically good product that shone in your hands, but something that fundamentally changed the way we interact with the world. There was already the Nokia Communicator and the Newton, but neither of these devices were as intuitive or fun to use. This new product spread like wildfire. It wasn't until much later that we noticed the techno euphoria one felt. Thirteen years later, it has become commonplace to spend a large part of the day paying attention to a small screen that oversees various segments of our lives. Because of this smartphone, which the majority of people have with them at all times, we see that an immense part of the population lives vicariously through it, being spectators at concerts, festivals, wars & catastrophes.

This modern technology of mobility and communication has connected humanity to such an extent that different social systems, nations, cultures and religions influence each other on an unprecedented historical scale.

It is true that the United Nations Charter stipulates that violence must not be used to prevent conflicts. However that hostilities have increased, and also social and economic inequality on an unprecedented scale as well as climate change posing a significant global challenge.

‍In these times the promotion of a peaceful culture of coexistence is a necessity. This is the primary objective of NAUKA WORLD EDUCATION e.V. and we hope to utilise these modern communication technologies to make this a reality.

NAUKA WORLD EDUCATION FOUNDATION  will offer new forms of education and personality development to help people enter the next phase of development. Keywords for this: self-transcendence, unity consciousness and potential development.

Yes, in the last 200 years, school education has been oriented towards discipline and military style, in order to easily direct citizens. In an increasingly globalised world with greater access to information and education this could no make any sense.

Our traditional school systems are becoming obsoletes, for this our young people are exposed to a world they are wildly unprepared for. This is one reason why we have so many people suffering from depression and anxiety to the fear of not meeting expectations.

Of course, smartphones also play a significant role today. There is no school performance or wedding today, that is not covered by a sea of smartphones recording and photographing the event from every angle, not unlike celebrities in the past. Today pop stars can no longer give concerts without their performance being fully recorded and uploaded to the internet, from every perspective.

As early as the 18th century, Jeremy Bentham's "Panopticon" experiment demonstrated how this continuous observation affects what is observed, Michel Foucault coined the term "panoptimus": people under comprehensive observation subconsciously tend to develop conformity. They no longer act by their own nature, but are based on the expectations that their environment might have of them. Young people, with their unspoken poses, who opt for Instagram are daily proof of this.

NAUKA WORLD EDUCATION FOUNDATION e.V is willing to give a properly use to these technologies. The objective has been set to transform the culture of learning and training, as well as the culture of relationships through the use of modern communication technologies, and to convert the resulting networks and their capacity for action into an organization and meta-platform for platforms.

With the new forms of training, NAUKA WORLD EDUCATION will follow a principle of brain research, how you can not only learn with enthusiasm, but also lead people to happiness and satisfaction. The neurobiologist and brain researcher, Prof. Dr. Gerald Hether, has discovered that there are only two points that make the brain respond with "happiness" and make people happy. 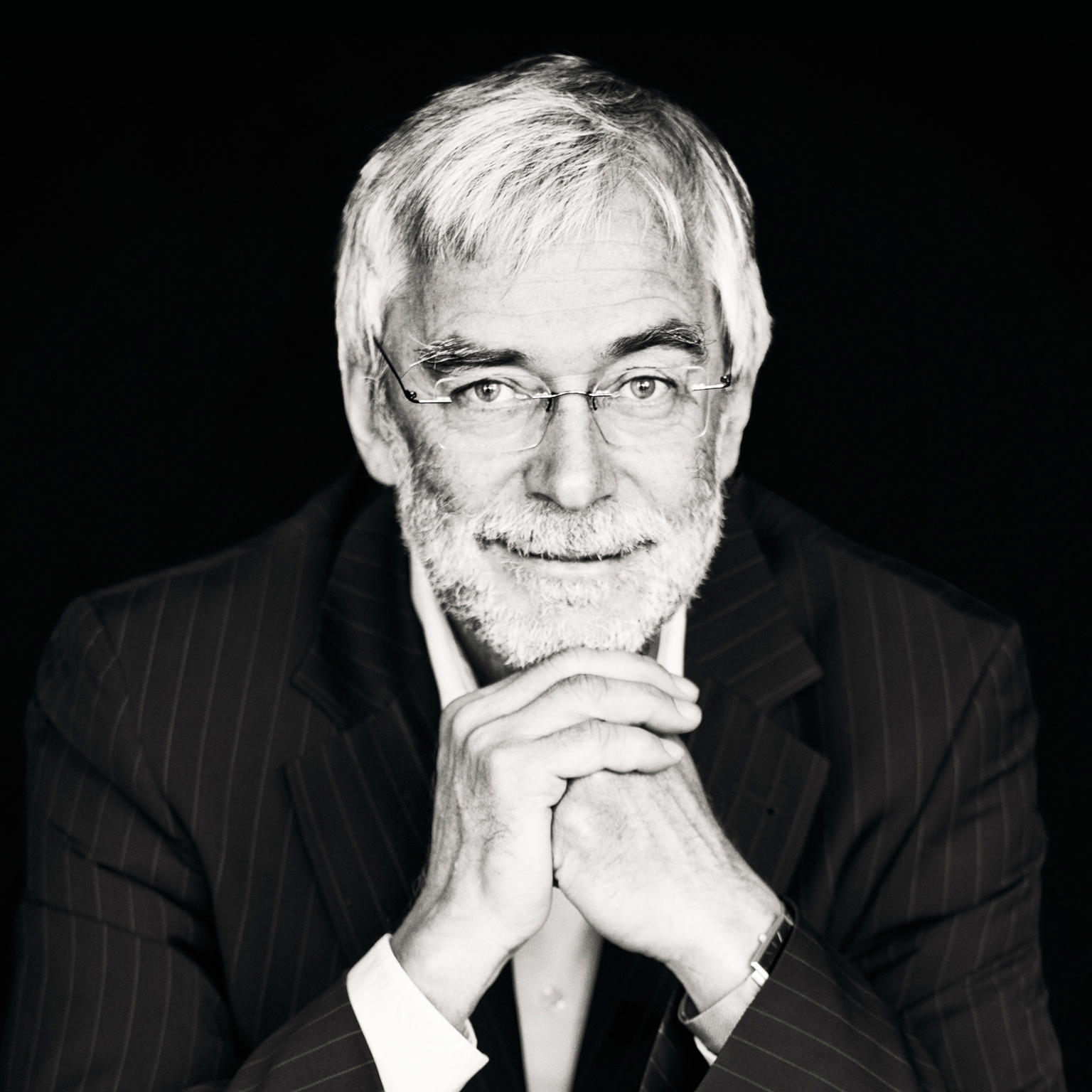 1. Being Connected - our students and apprentices will work and learn in small teams (6 + 1). The teams are not made up of an age group, but rather represent each age group. Young people learn from the elderly, and the elderly learn from children.

2. Autonomous Freedom - NAUKA WORLD EDUCATION offers a unique system based on the principles of self-reliance.

Our learning offer gives everyone the opportunity to learn permanently, according to their talent, intelligence and personality.


All donations are made transparently through Blockchain
technology and for the purposes established in the Association Statutes.

If we do not want peace to fail, it must be anchored in the spiritual and moral solidarity of humanity. 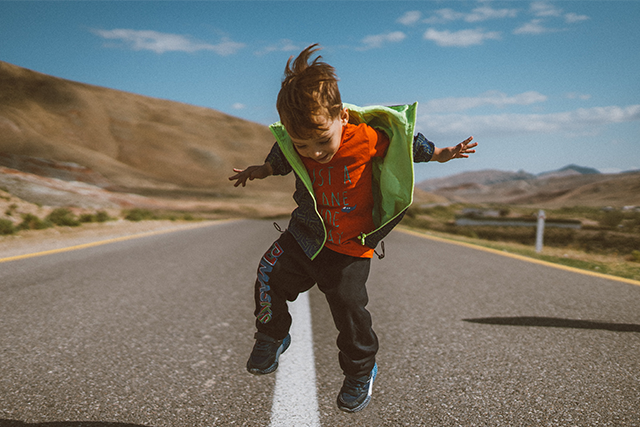 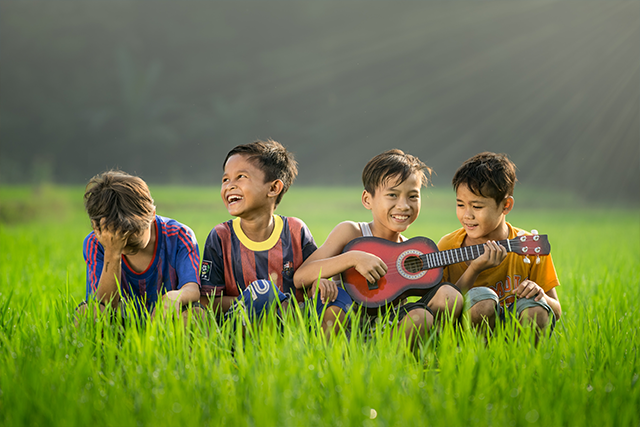 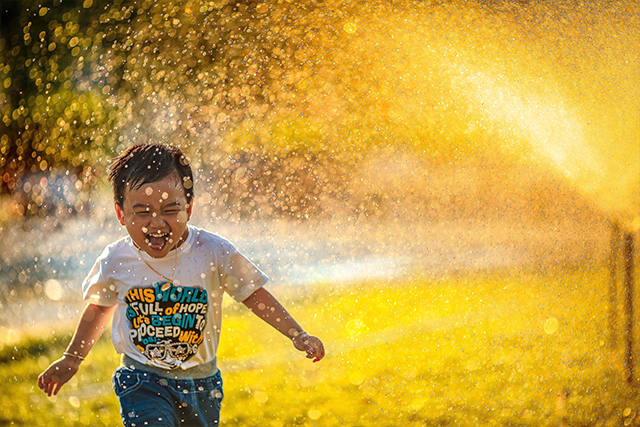 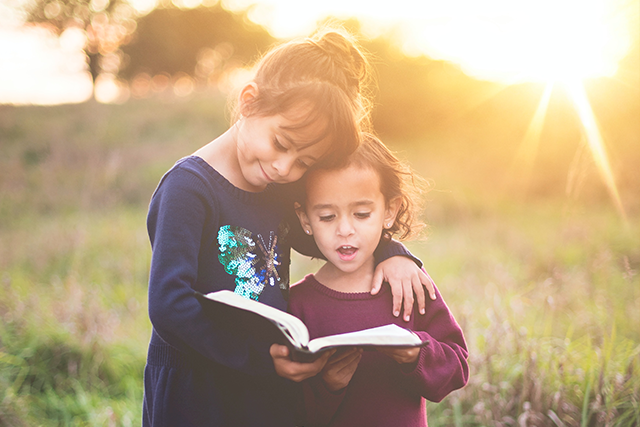 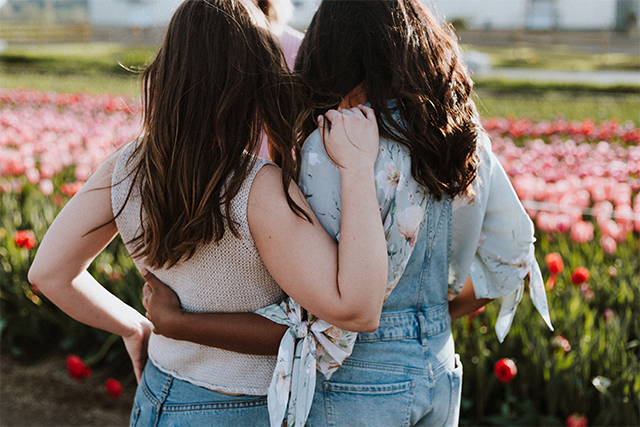 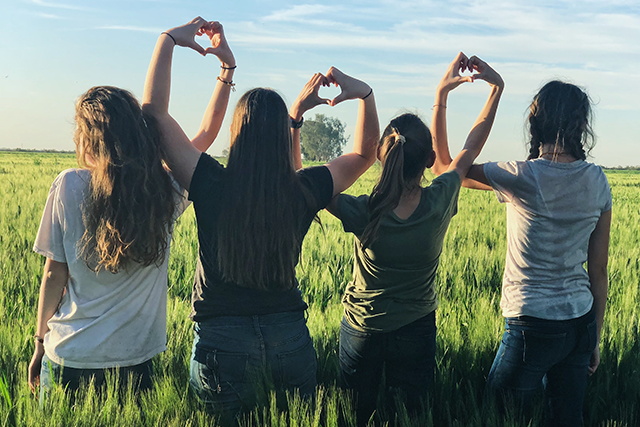 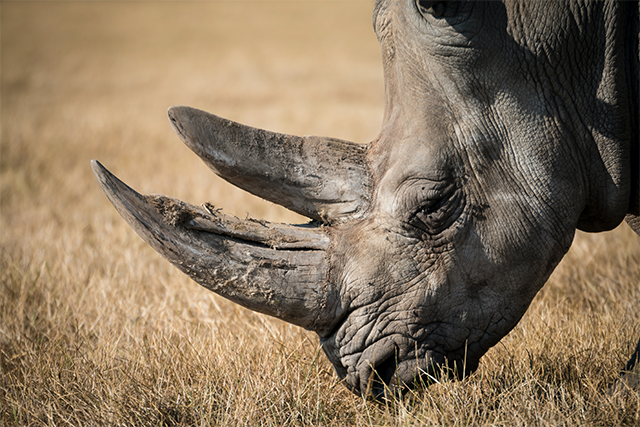 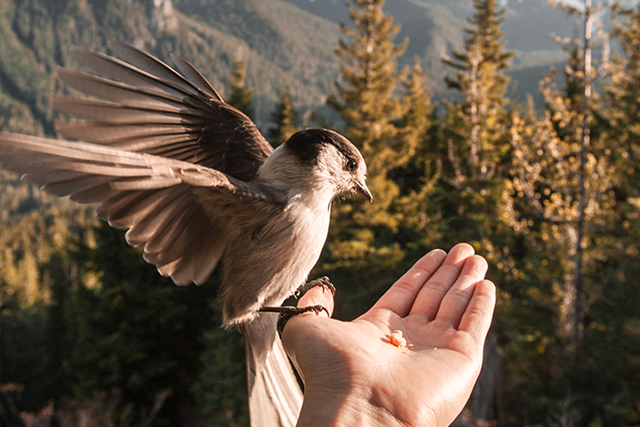 The world is full of plastic waste and if we are not careful, in a few years we will have more plastic waste in our oceans than fish.

This plastic waste has already entered our food supply. When plastic breaks down it turns into micro plastic which finds itself in the water we drink and the food we eat. Under normal conditions we all keep our houses or our apartments clean, so why aren't we doing that with our planet? It is a matter of conscience. Cutting-edge technologies for "Energy Waste" will be an important pillar of the association's self-financing worldwide. In our NAUKA WORLD EDUCATION FOUNDATION there are many ways to get involved and impact. For example, students have the option to collect plastic waste or organize it, selling the energy that is being generated.

NAUKA WORLD EDUCATION FOUNDATION will help ensure that everyone in their home country receives an education that enables them to live close to family and friends and realize their future in autonomous freedom. Throughout human history, ignorance has repeatedly caused suspicion and mistrust among the peoples of the world, so disagreements have often led to war. Since wars arise in the minds of people, peace must also be anchored in people's minds from an early age.

‍NAUKA WORLD EDUCATION FOUNDATION and all its global membership commit to actively participate in the service of peace and peacekeeping.The dissemination of culture, the education of justice, freedom and peace are essential for human dignity and a paramount obligation for all the people; which must be fulfilled with a spirit of caring and compassion.Peace based solely on the political and economic agreements between governments cannot find the unanimous, lasting and sincere approval of all the people’s of the world.

These associations are supervised by NAUKA WORLD EDUCATION CENTRAL overseeing their activities and must also abide by the headquarters principles. Their activities are also shown transparently through media technology and secured through blockchain technology in order to prevent abuse. Instead of fighting against artificial intelligence, which humans would certainly lose, we will train humans in the service and use of robots and artificial intelligence. And also design pilot projects in which we will offer the "smart factory", a factory whose robots and machines can not only be monitored but also controlled when performing activities with a smartphone, as a training goal.

‍NAUKA WORLD EDUCATION'S FOUNDATION target market will be small and medium-sized companies, as well as individuals.

‍NAUKA WORLD EDUCATION FOUNDATION and its members will do their utmost to ensure that every new invention and technology is implemented to serve and benefit humanity; This project is called "Science to Industry".

NAUKA WORLD EDUCATION FOUNDATION will work to protect the world heritage of books, works of art, and monuments of history and science by promoting international cooperation in all areas of intellectual life. This includes the international exchange of educational experts, scientists and cultural professionals, as well as publications, art and scientific objects and other informational materials, through the introduction of appropriate forms of international cooperation with the aim of making all publications freely accessible worldwide.The independence, inviolability and creative diversity of the cultures and educational systems of different countries must also be preserved. Everyone is a citizen of this world and must be proud of their individual national identity and culture, so its preservation is important. Trying to create a monoculture of people by force, repressing their own national culture and identity, in this way is doomed to failure.Our only path towards long lasting peace is mutual respect and understanding. Perhaps this digital age can give us this opportunity, if we know how to use it. There is an awful lot to do, please support our mission.

Thank you! Your submission has been received!

Oops! Something went wrong while submitting the form :(